Recorded and mixed at Dewee 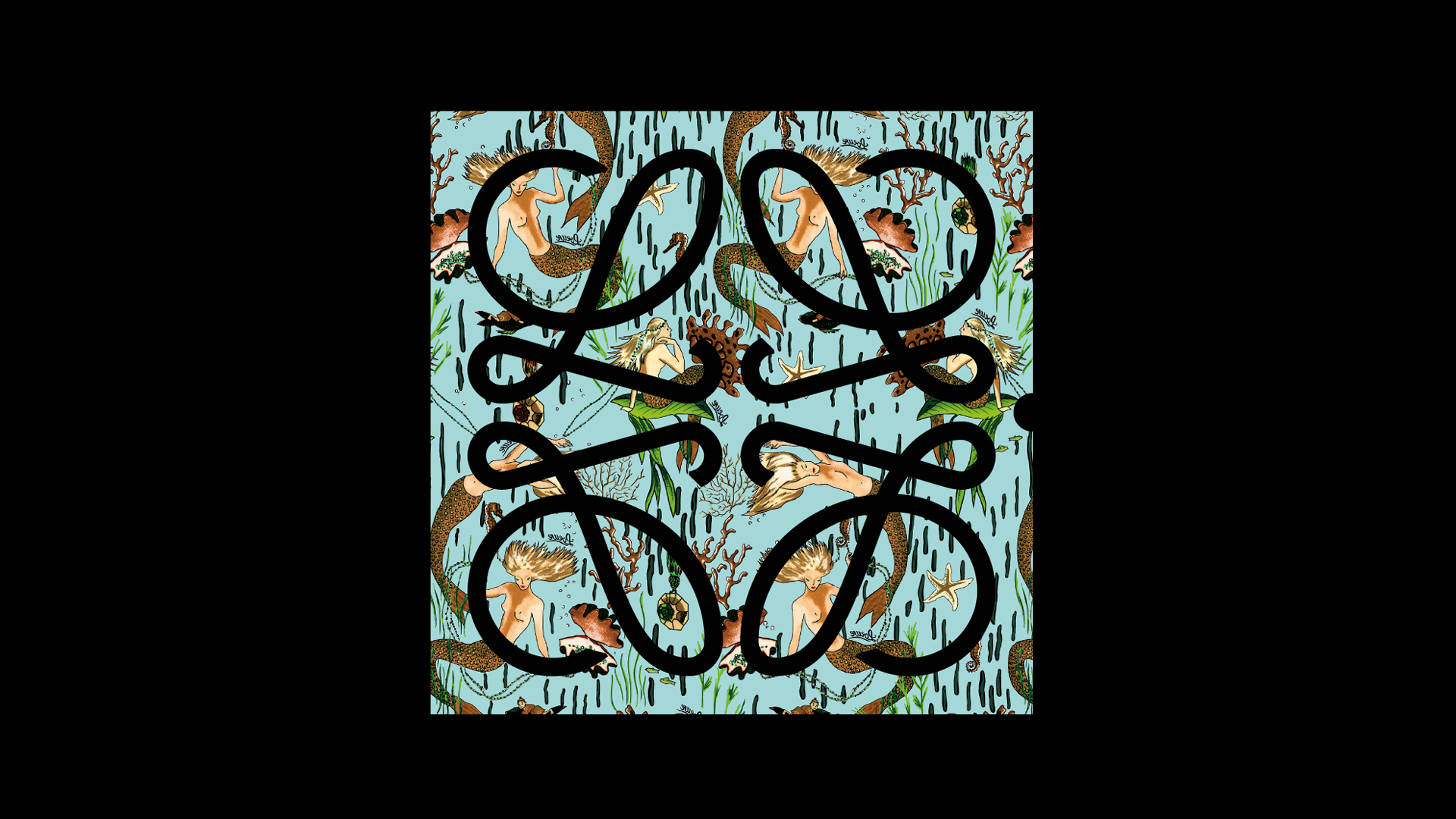 LOEWE Close to paradise is an unique guide that invites people to rediscover – and dance the night away to – Ibiza’s eminent energy illustrated with photography from the 60s, 70s, and 80s, and featuring audio interviews from prominent inhabitants.

From N-E we developed the graphic concept which includes the art direction for the vinyl and the editorial direction for Ibiza´s guide.

A MUSICAL CONNECTION AS NARRATIVE AXIS

Soulwax, the electronic and alternative band originally from Ghent, Belgium and led by brothers David and Stephen Dewaele were in charge to write and produce LOEWE Close to paradise vinyl with the unconditional support of Michel Gaubert as curator. 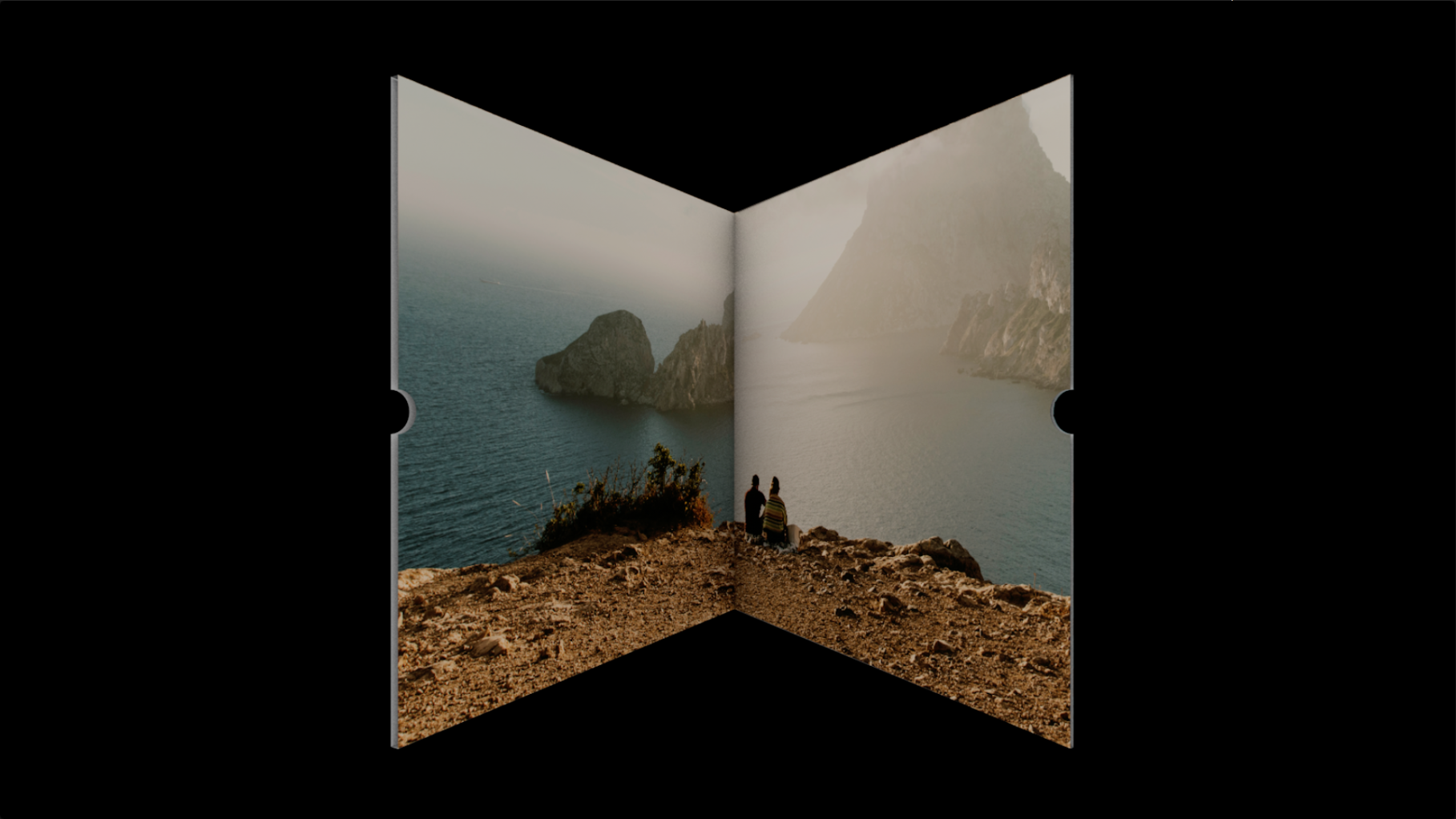 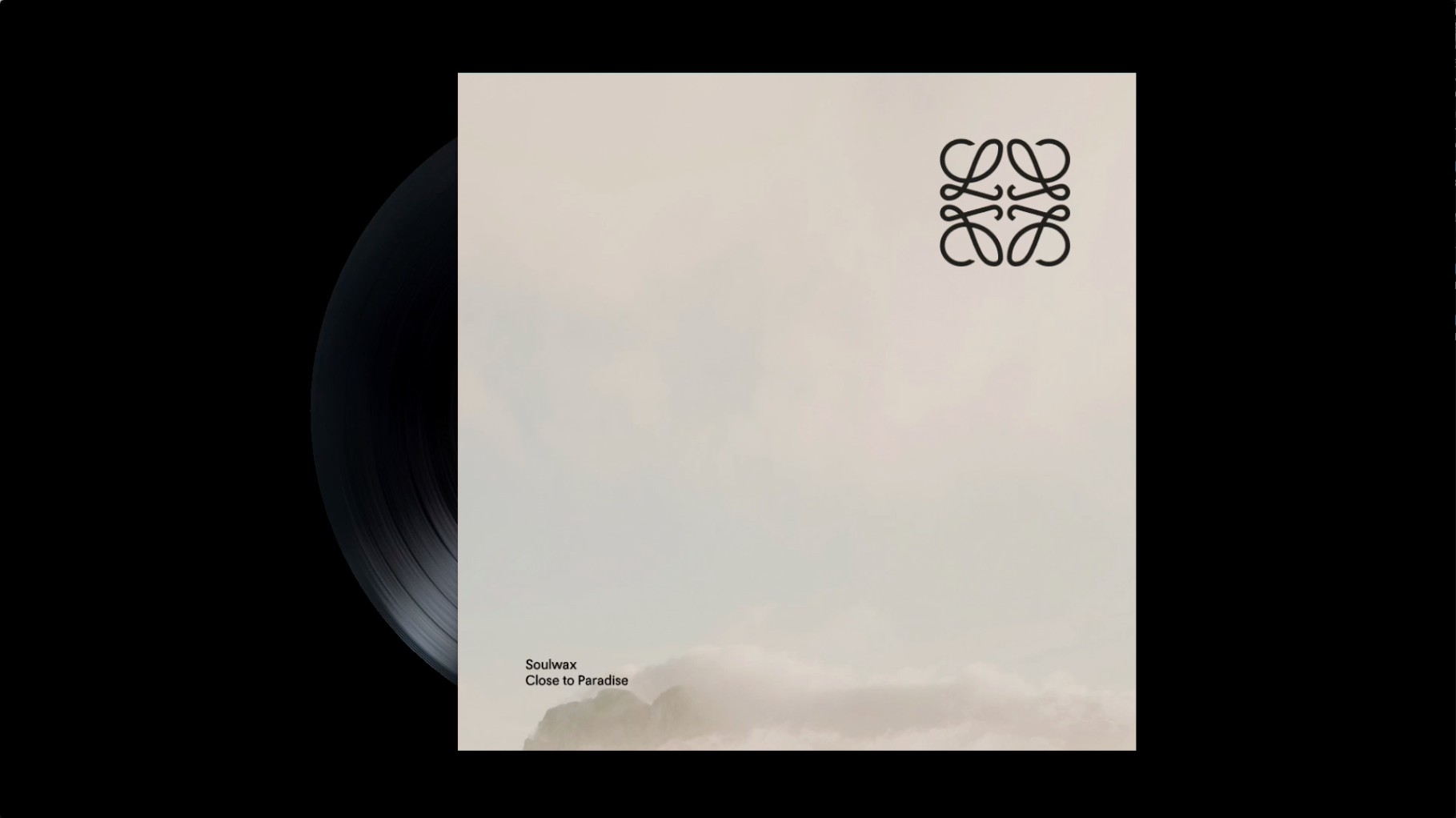 AN ISLAND MADE BY PEOPLE WHO LIVE THERE

LOEWE Close to paradise guide is a recap of most iconic island’s personalities from 60s, 70s, 80s decades what includes reference places of the island and conversation with most influential habitants of the island as Ricardo Urgell, Rosseta Montengro, Armin Heinemann, Toni Riera, Anna Maria Ricó or Tony Pikes among others. A guide that works as a vinyl booklet creating a connection between both pieces.